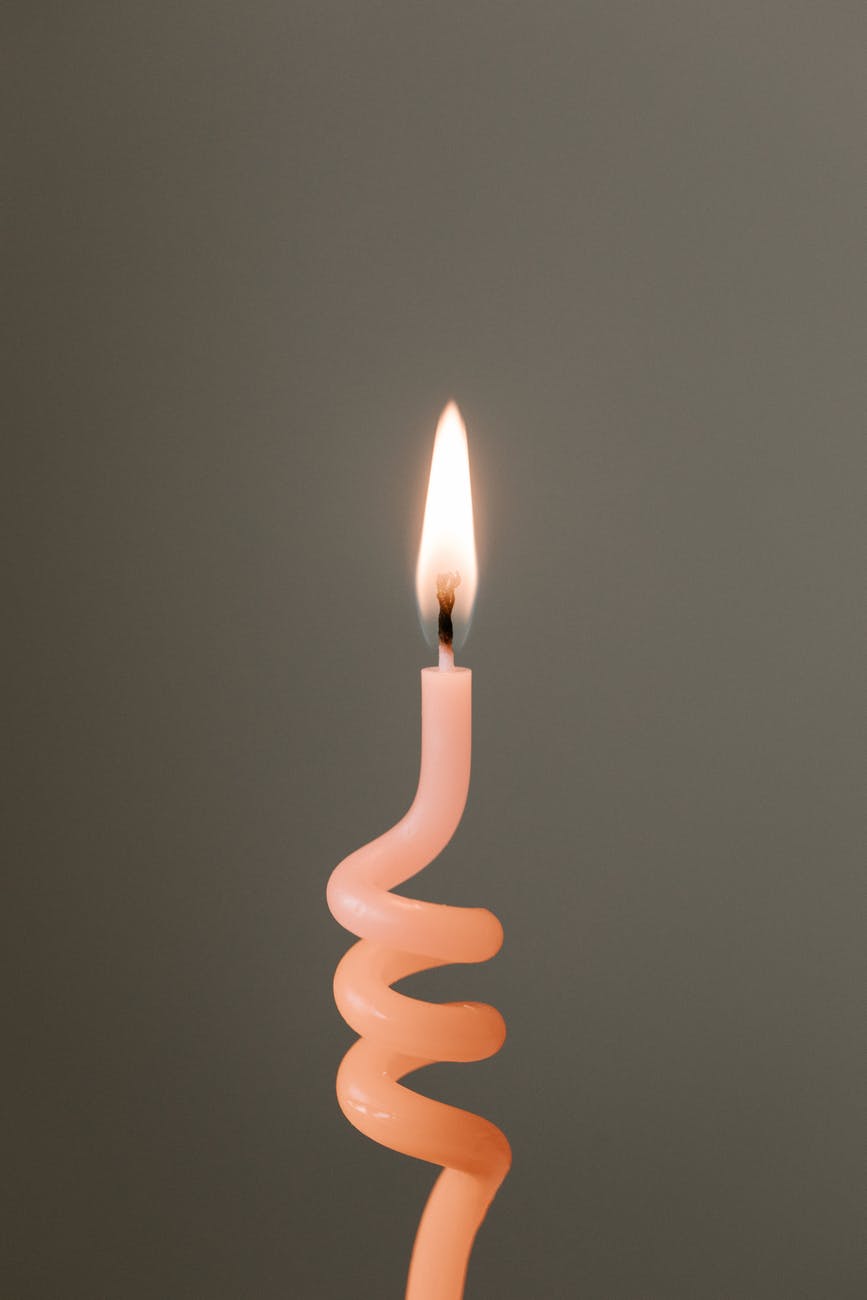 As I mentioned yesterday, today is Mom’s birthday. For 91, she’s doing great. Of course, the baby of the family (Timmy!) presented her with flowers last night so she could enjoy them all day. I kid a lot about how she really likes him best (it’s true), we now use that to our advantage. If she needs to be told something, he’s the one who does it. She listens to him. HAHA! All in good fun. Tim’s a good man, we just have to give him a bad time. Mom loves us all, each in a different way.

I recall the story Grandma told about the day Mom was born. Grandpa and Grandma were married for six long years before they had Mom. On a 105 degree day, August 25, 1929, Rosemary entered this world. She was born at home, and Grandma said, “Once I got my hands on that baby, I forgot about how hot it was.” I believe her. Can you imagine giving birth at home in 105 degree heat? I can’t. Not at all. Grandma, my hat’s off to you. What a trooper! The Babe and I are taking lunch to her today, and will visit for a bit before we pick up Addison from school.

The other birthday I have a story about today is about our cousin, Rich. I believe he would be 63 years old today. Rich passed away earlier this year. He had cancer, and was in Grand Island, under the care of the VA. Like all of us, he had his problems. We all do. But I do remember him today. He was always so happy his birthday was the same day as Aunt Rosie’s. As kids, we couldn’t believe it, we didn’t hear much of two people in the same family being born on the same day, although many years apart.

As the oldest girl in the family, I babysat nearly all my cousins. Not so much the Conrad family, but the Wheeler’s and Burbank’s, yes. Uncle Mickey and Aunt Judy went out every Saturday night. Mom decided I would babysit, (I had no choice in the matter, ever), so either my uncle or aunt would pick me up. I ended up spending the night, it was late), after Creature Feature, by the time they got home. I’d sleep on the couch, then we’d all go to Mass at St. Agnes, where the kids went to school. Simple times for sure.

I earned a whopping fifty cents an hour at all my babysitting gigs back then. $3.00 for six hours. Sometimes the three kids (Rich, Mark, and Jolene) would be good, sometimes they were not. I’d feed them, clean up the kitchen, we’d make popcorn and watch TV. Rich was always building stuff, even at about 8 or 9 years old. He sorta had a temper, and often, he’d break his masterpiece apart because something wasn’t right. Bed time! I felt bad for him, and tried to cheer him up.

Fast forward a bunch of years, after he graduated from Creighton Prep, he entered the Marines. I was married and had my second son on November 7, 1975. Rich was home on leave, and came to see me. He wore his uniform, and I was so happy to see him, all grown up. It was one of the nice things he did for people. He continued his training, and became a guard at Camp David. He had to have a good record to qualify for that. I don’t remember when he crom hisame home to work for his dad, but he settled in back in Omaha. In later years, he became one heck of a carpenter. Maybe he inherited it from his biological dad who was also one heck of a carpenter. Gifted.

Fast forward to about 1982. He installed carpeting in my bedroom. He refused to be paid for it, and even went to Christmas Eve Mass with me and my three kids. I divorced in 1982, and Frankie was in the procession as an altar boy, Nick was 7 and Becky was 3. He offered to help me with the kids, in case they fell asleep. What a very kind thing to do. I’ve always remembered him that way. Offering help. He later married, had kids, and lived life. We lost touch until the wonders of Facebook reunited everyone.

I knew he was ill. So sad to see a young person suffer and die early. Mom is the only one of that generation left in her family. All her sisters are gone, and one uncle lives in Valentine, but we never see him. It’s an exception to lose a cousin before the previous generation is gone. Something just isn’t right about that. He cared for his mom before she passed a few years ago. Wow. Sobering. In September, other cousins, his children, grandchildren, and I will gather at the Omaha National Cemetery to tell him goodbye. Rich, tell Grandma, Grandpa, and all our aunts and uncles we miss them. And my dad. Especially my dad. Thank you!

Rich, on behalf of your extended family, we love you. We are glad you’re safe from all this world stuff. And we hope your first birthday in heaven is the best. Save a few spots for all of us. Whenever it’s our time. Then, heaven will see celebrations like never before, with the four fabulous Bobell girls and all their families. What a great thought!

Have a blessed day, everyone. Remember. Call you family. Tell them you love them. There’s never enough time. Be safe.