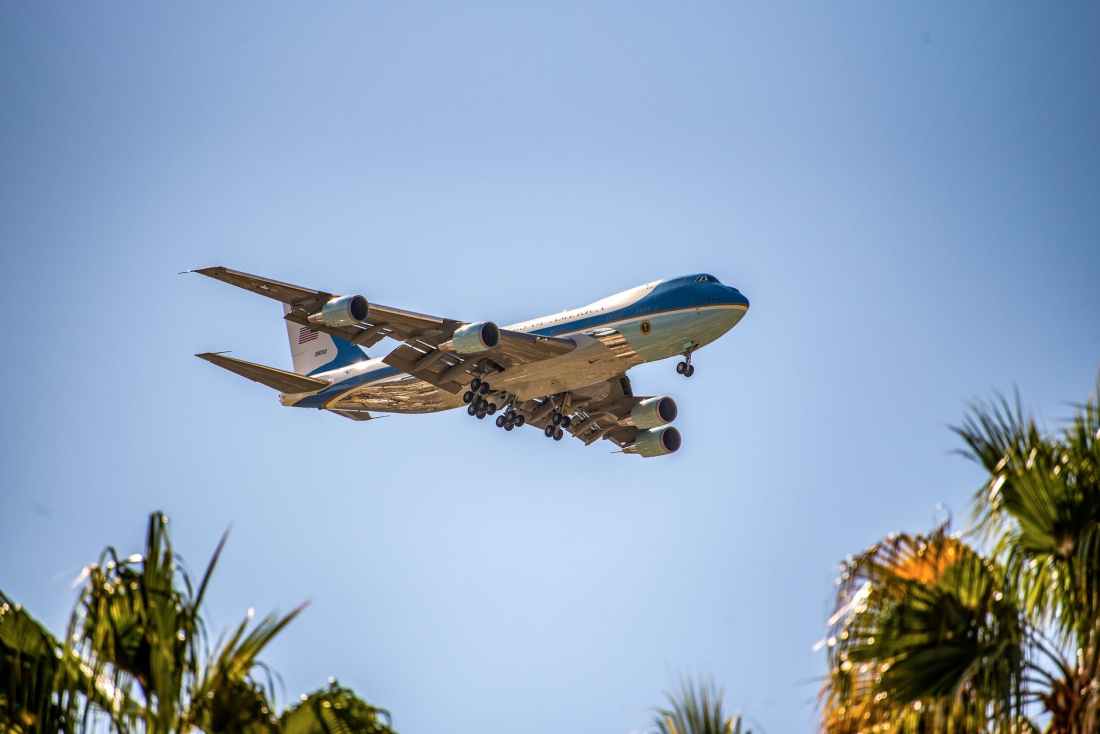 What a crazy time this is. I honestly cannot wait until this election is over. It will be time to separate myself from the noise again. They will harp on forever if one side loses. Yes, I’m thinking it could go on again the same way for another four years. Lord, help us!

I mentioned yesterday our son Blake is in town. He is protecting the rally tonight from danger. The crowd needs to protect themselves from COVID-19. It’s a hard call, because it’s a thrill to see the Babe’s eldest working an event like that, but it’s outside, and it will be far too cold for us to wait the time there is to wait. Gates open at 4:30, Event is from 7:30, Air Force One departs around 9 p.m.

We’re having lunch and visit with him later today, and visit some more. There is never enough time, it’s been probably a year and a half since we were together. I’ve also mentioned before how focused Blake is on the job, on the procedures and policies, fearless at changing what they must change. It’s been so outstanding to have a seat watching his amazing career. Only a few years until he can retire.

I’m happy to say this afternoon I will read more about Ellen Foster. It’s tragic at eleven years old, she’s seen more than her share of the seediness and evil of life. The sadness of living in a home like she did is overwhelming. She, however, takes it all in stride. She questions some ways of her family. How brave of her to do that. She sees so much more than a little girl should have to see. And she already knows how to make the world a better place.

One thing amazing about this book is the description of the abundance of luxury at the home of her new Mom, as she calls her. They may be regular items in homes, but to compare the palace to the outhouse of a house she lived in before, they are luxuries. She adjusts and does what she’s told. I almost wish she were an actual person whom you could interview as an aging person and ask her opinion of the world right now. I am assured you would receive quite an answer.

The books I have been reading reflect some of society at the time my mother was growing up. My mother was an only child for six years of her life until a sister was born. Grandma and Grandpa were childless for the first six years of marriage, and it sounds as if they had a hard time adjusting to being parents. To put it in today’s terms, they drank a lot. They met during the Roaring Twenties and had their courtship and married life in one of the poorer sections of Omaha. The neighborhood saw a lot of domestic abuse (today’s term for it), and an aunt told me if they lived in these times, the authorities would remove the kids from their home.

I did not see any of this behavior in my Grandparents. Never. They were kind people to their grandkids. Grandpa died when he was only sixty years old. I was twelve, and he died on Christmas Eve. A heart attack. Life was never the same with him gone. We had no more Grandfathers in my immediate family. Grandma had lots of regrets, and I think it was because she was pretty rough on Grandpa. Verbally. Physically, she was maybe five feet nothing; Grandpa was at least six feet tall, and they were quite a funny couple.

So, I understand they raise how different generations of the same family. Grandma sewing all four of the sisters’ clothing. She didn’t use patterns many times. She’d lay the fabric on the bed, then just start cutting. She’d go to her sewing machine and sew. Things always fit perfectly. Mom told me years later I approached dressmaking just like her mother did. “You just start whacking,” she said. I don’t know how you get it to turn out right.

Other things I’ve learned occurred often during the time my mother grew up (and her mother): During the times before and during the Great Depression, men often left their families to go to other states to find work. They left, leaving the family behind, promising to send for them when the man got to work and became settled. Some families never heard from the men again. It happened often.

Some men married and had another family. My Great Grandfather on my dad’s side did that. He left one state (we think he may have been fleeing a felony) and landed in Nebraska. He married and had ten children. My grandfather was the oldest. Great grandpa died and the older children had to go to the orphanage. That was a very common thing. My ex-husband’s grandfather lost his wife and twin girls to diphtheria, and some of his four kids went to an orphanage until he settled in Nebraska and got on his feet.

People of that era suffered. We have no room to complain about anything. If they could see us, I wonder what they, like Ellen Foster, would have to say? There’s a story idea! Wow. See how that happens? Excuse me while I make a few notes. I have a book of “someday topics.” They occur just like you experienced now.

Time to go meet a big, strong, smart man for lunch. Have a beautiful afternoon, despite the cold we have in Nebraska. Be Kind. Be Safe out There. Be Considerate. Be a Bright Spot in Someone’s Day. I double dog dare you! See you tomorrow. Wheels up!